You Are Not Your Behaviours!

While most people believe that they are ‘what they do.’ This is a myth; a belief system that will eventually trip them up. While they believe that they are (for example) a “Manager,” it also means that they’re an “idiot” when they make a mistake. We are not our behaviours – and that is the beginning of a transformational point in one’s life.

There’s a good reason that Rik Schnabel is one of the world’s most sought after coaches. Because he’s more than a coach. He’s been studying psychology for 51 years – he’s a “Brain Untrainer.”

As a world leader in his field, he’s been teaching life and business coaches since 2004 using the latest transformational tools. While most coaches use simple coaching models, Rik Schnabel uses Neuro Linguistic Programming, EFT, Cognitive Behavioural Therapy, Time Line, Hypnosis, Clean Language, Mbit technologies as well as many techniques he’s designed himself. He’s the go-to when all else has failed.

Rik is the go-to when all else has failed.

When we talk about ‘Coaching,’ we’re not talking about being asked a series of hackneyed questions or telling you that all the answers are within you. Because it’s just not true. Rik Schnabel will tell you that himself!

Transformational Coaching is untraining your brain of neural pathways that lead to undesirable behaviour and outcomes. R!k Schnabel is Australia’s #1 Brain Untrainer – he coined the phrase!

A few questions that you learned in coaching school just isn’t going to cut it. Rik knows how your brain works and what motivates your behaviour. Therefore, he can help you to change behaviour at the cause, not just the symptom.

Rik is fully aware that there are three brains controlling you. Yes, you have an ‘enteric brain’ otherwise known as your ‘gut brain’ which controls your fight or flight responses and feeds your intuition. If you thought you need ‘guts’ to try something different, you’re perfectly right. Then there’s the ‘cardiac brain’ which is your ‘heart brain’ and it controls your inner-most emotions and holds your values within their hierarchy. Finally, there’s the ‘head brain’ with three brains inside it (the rational new brain or prefrontal cortex; the emotional middle brain; and the instinctual reptilian brain).

If your coach isn’t aware of all your brains, then how are they going to truly help you to make lasting change?

Lasting Change is When You Change All 3 Brains

You may not even realise it, but your beliefs, your values and neural pathways in your brain are actually governing and in some cases, completely holding  you back from achieving your full potential.  Yes, it’s all that programming you got from birth to seven years old that determined how you think.

That’s where Rik Schnabel comes in. Back in 2004 he went from a $70,000 credit debt to becoming a millionaire. If he can do that for himself, what do you think he can do for you?

Sure he mastered Neuro Linguistic Programming and Coaching, but went on to study the metaphysical effects on our brain and how these influence our behaviour. Most importantly, he applied his theories on himself to great effect. He then went on to coach people with anxiety to become anxiety-free. People who were depressed and medicated to find happiness, free of medication. Then he focused his knowledge and expertise to help his clients find financial security, to start their businesses and take his clients from fear to fearless.

How Did Rik Become A “Brain Untrainer?”

One of his clients with Multiple Sclerosis had witnessed many of R!k’s successes and believed that Rik could help him to be MS free. Rik’s unusual techniques helped him to be free of the symptoms of MS – his client began to believe, after over a decade of MS symptoms, that he never had MS at all! He gave R!k the title of “Australia’s number one Brain Untrainer” and it stuck.

If you really want a breakthrough, you are in the right place.

If you would like a complimentary chat with Rik Schnabel to find out how he can help you, simply click here to go to his chat page and complete the form. 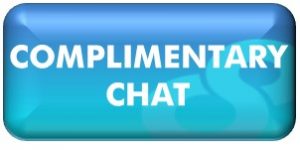 Watch the Video to Find out How to Enjoy a Chat with R!k Schnabel

Are you already a being coached by R!k and want to book your next session? Click here! 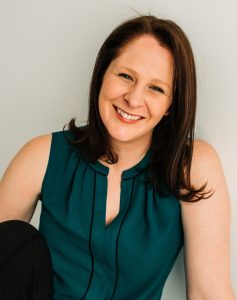 “Thank you R!k for facilitating an amazing Coaching program with me. Many of our sessions are extremely memorable as I still reflect on some of the amazing ah-has and transformations.  R!k helped me accelerate the traction of my business so I could provide high standard Coaching to my clients with great momentum in my business. Thank you, Rik, for being so approachable and helping me turn my dreams into reality”  — CLAIRE CHANCELLOR, WOMEN’S EMPOWERMENT COACH. 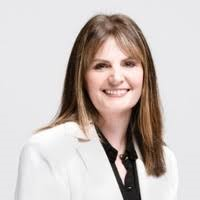 “Whenever I am looking to master anything in my personal life, career or organisation, I always turn to the Master himself, Rik Schnabel.  He is a Master at not only keeping things simple and fun but making your new knowledge stick” — SAMANTHA PEARCE, CHIEF CULTURE OFFICER, MAI GROUP. 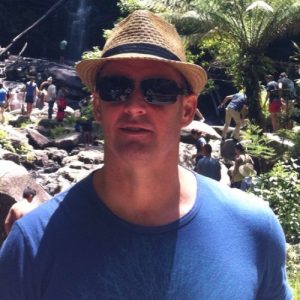 “R!k is a genius in the mind space. He helped me to double my income!” — VLADIMIR PLATIL, SALES EXECUTIVE, MELBOURNE AUSTRALIA.

“Anyone who meets R!k for the first time will, like me, remember the meeting as a pivotal point in their lives or business” — PAUL DUNN, B1G1 CHAIRMAN. 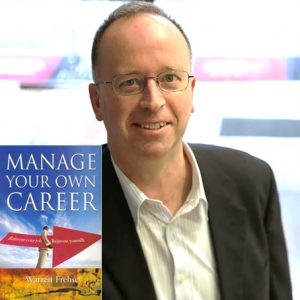 “Rik changed my life and my approach in the way I work in business. I am grateful to have experienced and learned from his wealth of knowledge and highly recommend R!k as a leader in his profession” – AMANDA McInerney, SALES LEADER. 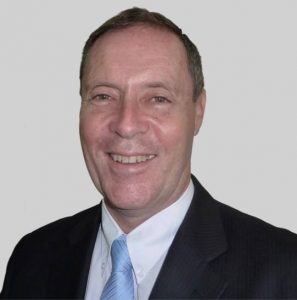 “R!k opened my eyes and then my mind. He helped me to excise some demons and I’m manifesting more and better than ever. It’s like I have found a key and all the lock tumblers have fallen into place. A new door has opened” – MARK NOBLE, REAL ESTATE AGENT. 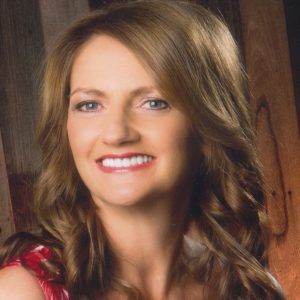 “If you want to empower your life and achieve your goals quickly, you need to contact R!k Schnabel today. Don’t procrastinate another minute – days roll into weeks and weeks into years, especially if you’re not doing what you love,” – SONIA MITCHELL, SMILE FORWARD FOUNDER.

“R!k is a perfect example of going out there and using solid principles and transforming lead into gold“ – CHRIS HOWARD, CEO CHRISTOPHER HOWARD TRAINING COMPANIES.

“R!k creates a wonderful space for coaching his clients. He is passionate, knowledgeable and fun to work alongside. I highly recommend R!k for coaching“ – CAROL FOX, AFR TOP 100 WOMEN OF INFLUENCE. 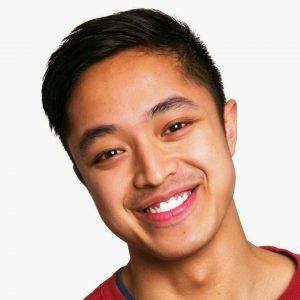 “After a breakup my world came crashing down and I no idea what to do to get myself into a great space again. So I turned to R!k Schnabel for coaching. In less than an hour, my world immediately felt more colourful and alive than ever! It was exactly what I needed. If you need your eyes opened to a great life, then Rik’s your Coach” – RAYMOND ABELLA, GRAPHIC DESIGNER

Would you like to have a chat with R!k?

If you would like to enjoy a complimentary chat with R!k to find out how he can help you enjoy a Life Beyond Limits. Click on the “Talk To Me Today” banner above, click on it and complete the form on the next page – you’ll be so glad you did.